Home / Stuff I did

This is list of  notable things I worked until today, ordered chronologically.
From this you might guess my main interests/skills and some sort of “evolution” in what I do, maybe. 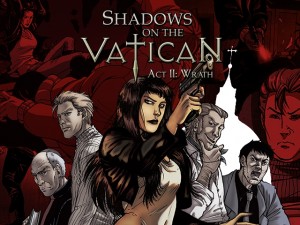 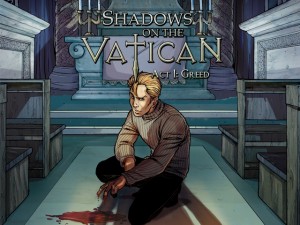 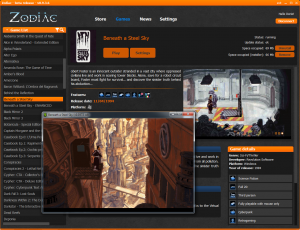 a screenshot of the client running “Beneath a Steel Sky”